Facebook News  — The social network giant Facebook said hackers gained access to nearly 50 million accounts in what seems to be the largest-ever security breach at the largest social media company who also owns Instagram, WhatsApp and Messenger. Here’s all you need to know about Facebook Profile Hack “View As“.

Unknown hackers reportedly accessed about 50 million Facebook accounts this month of September 2018, and Facebook executives said Friday that any potentially compromised accounts had been logged out of the service as investigation continues.

Facebook Profile Hack “View As”: How did it happen?

In a security update published on FB Newsroom Sept. 28, Facebook executive Guy Rosen said the social network’s “View As” feature which lets users see their profile page as a specific user would, allowed access to that other account’s “token”, or identification.

The hackers found that a video uploader revealed a friend’s token within a “Happy Birthday” option that was not supposed to be active in “View As” mode, and then would use the trick against more friends of the accounts they accessed.

These access tokens enabled someone to use the account as if they were the account holder themselves”, Rosen said in a conference call Facebook held with the media about the security breach on Friday. “This does means they could have accessed other third-party apps that were using Facebook Login”, he added. 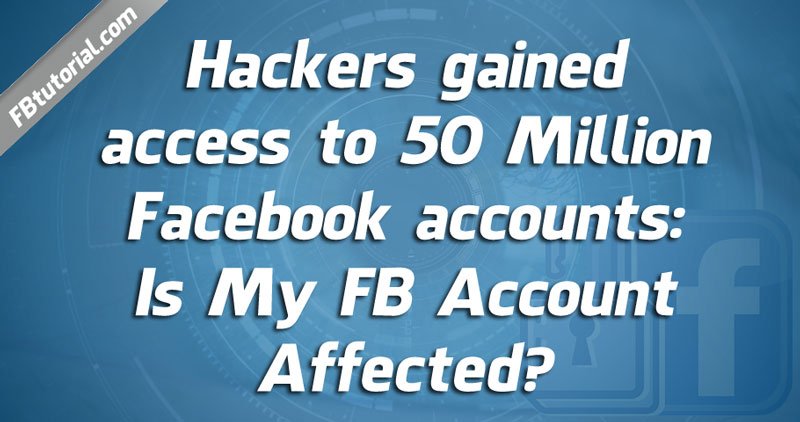 We gathered Facebook logged off about 90 million users from their account that may have been affected as a result of the security breach: The 50 million affected accounts and another 40 million that had used the “View As” feature since a July 2017 update caused the security hole.

Facebook reportedly began investigating on Sept. 16 after noticing unusual account activities, and discovered the vulnerability on Tuesday. By Thursday evening, they had patched it and begun forcing users out to require a password for entry.

“While I’m glad we found this, fixed the vulnerability, and secured the accounts that may be at risk, the reality is we need to continue developing new tools to prevent this from happening in the first place”.

Were you one of the users affected by the Facebook Profile Hack “View As” vulnerability? Share your thoughts on FBtutorial and don’t forget to read our articles and tutorials on securing your Facebook account. 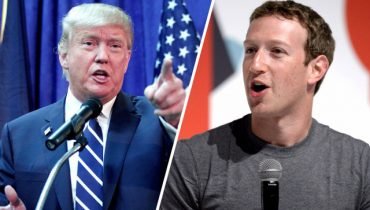 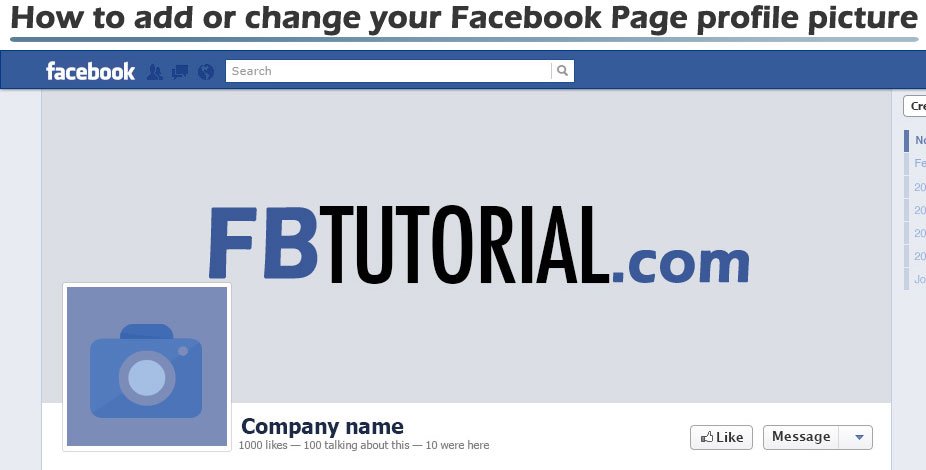 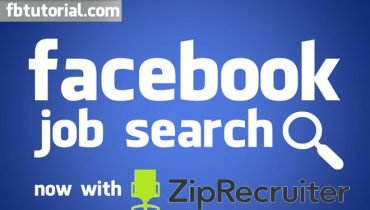