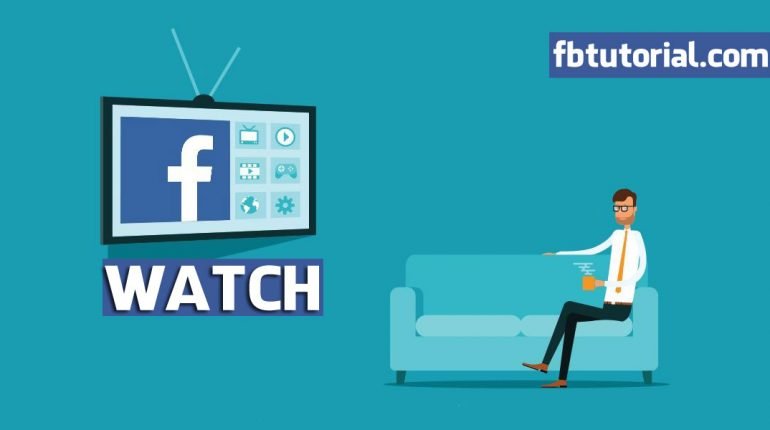 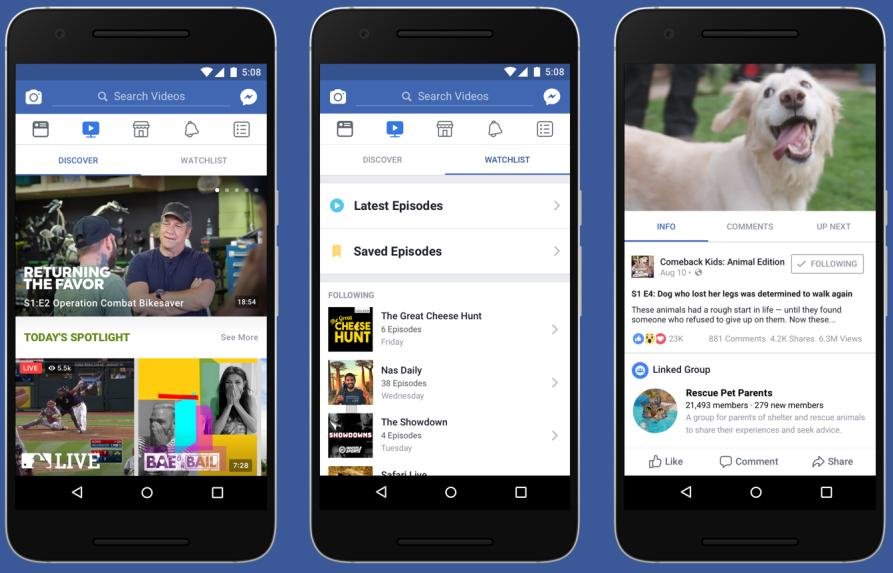 The new Facebook Watch is comprised of shows, a new type of video on the social network. The shows are said to be made up of live or recorded episodes that follow a consistent theme or storyline.

Shows offers a great format for Users who want to share a video series, like a weekly cooking show, a daily vlog, or a set of videos with recurring characters or themes.

Facebook says its goal for Watch is to be a platform for all creators and publishers to find an audience, build a community of passionate fans, and earn money for their work.

In its early stages, Facebook is testing this new programming with a limited group of publishers and creators who are making shows. They are also funding some shows to help seed the ecosystem, gather feedback, and inspire others; according to Facebook Newsroom.

There will also be ‘Show Pages‘ aimed to make it seamless to create a Facebook show and publish new episodes.

Show Pages are said to be organized in a way that makes it easy for people to understand what a show is all about, watch episodes and other related videos, and connect with communities that have formed around a show. 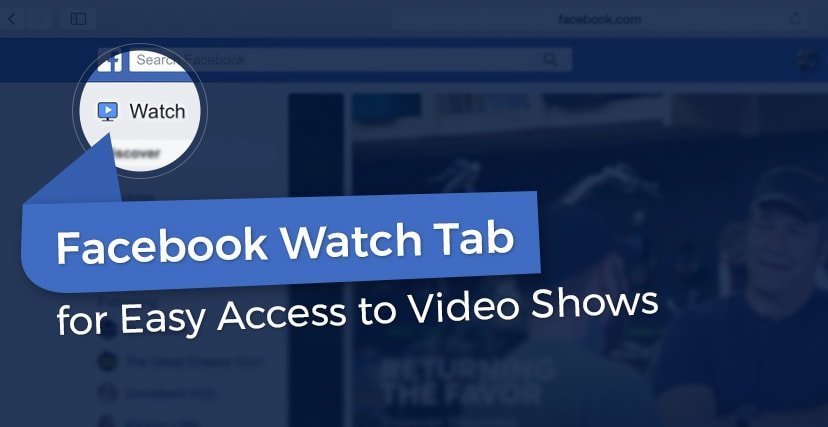 1. The ability to reach loyal audience: People will be able to follow the shows they like, and when there’s a new episode of a show,  Facebook will inform the show’s followers and the episode will automatically appear in their Watchlist in Watch.

3. The ability to earn from your shows: Content creators will be able to monetize their shows through Ad Breaks offered by Facebook.

Facebook has been testing Ad Breaks over the past few months, and they plan to slowly open up availability to more creators in the coming weeks.

Watch is a new platform for watching Shows on Facebook and an opportunity for content creators to monetize their videos on the world’s largest social network.

Visit Facebook Watch Homepage and don’t forget to share your thoughts below on FBtutorial regarding this new feature for Shows on the giant social networking platform. 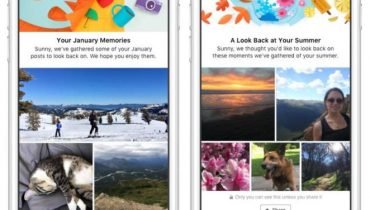 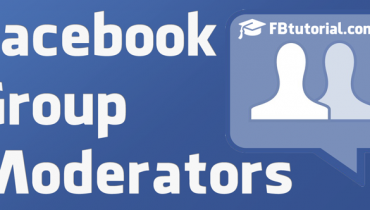 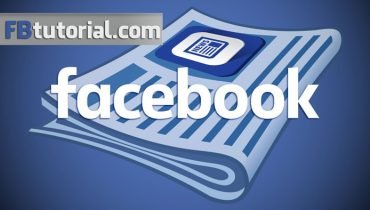