FBtutorial.com — Few years ago, Princeton Researchers predicted Facebook will die off like an ‘infectious disease’, in a study titled ‘Epidemiological modeling of online social network dynamics‘. Looking at how the social network is faring today, we ask our readers in this poll article — is Facebook a dying culture? Share your thoughts on FBtutorial.com! 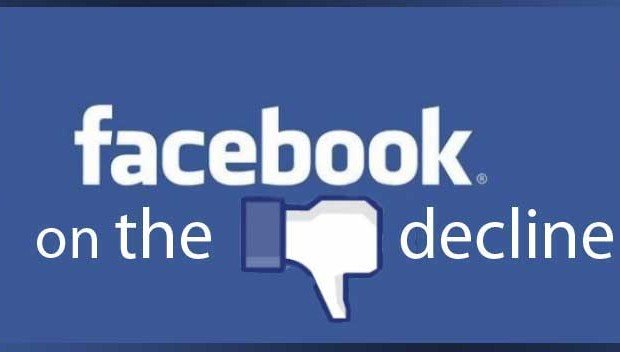 Today, the FB Tutorial team revisited the Princeton University study published January 17, 2014, and compared data from the report to how Facebook is faring now. The study suggests Facebook has the same properties as an infectious disease and will die off in a manner that is consistent with epidemiological models.

These were the conclusions of Princeton research team, which forecasts the date of Facebook’s rapid decline to begin somewhere between 2015 and 2017. At that point about 80 percent of Facebook users is estimated to abandon the “immense online social network” (IOSN).

An excerpt from a similar post on BigThink explains what to make of the infectious disease analogy:

As Nicholas Christakis explains in the video below, social networks obey particular mathematical rules, rules that can also be found in chemistry. Take carbon, for instance. “When we take constituent elements and assemble them to a larger whole,” Christakis says, “this larger whole can have properties that we could not have foreseen merely by studying the individual elements and properties which do not reside within the individual elements.” (source)

According to the concluding statement of the study, the researchers indicated that Facebook will undergo a rapid decline between 2015 and 2017, losing a massive 80% of its peak user base. Do you think that’s already happening? Considering the social network is largely being managed by robots, not humans, as many Facebook users have experienced and reported.

At the end of this FBtutorial.com article, you will be required to participate in our poll/survey asking for your thoughts: if you think Facebook is dying or not.

Below is how Princeton University researchers concluded their study on Facebook dying off:

“In this paper we have applied a modified epidemiological model to describe the adoption and abandonment dynamics of user activity of online social networks. Using publicly available Google data for search query Myspace as a case study, we showed that the traditional SIR model for modeling disease dynamics provides a poor description of the data. A 75% decrease in SSE is achieved by modifying the traditional SIR model to incorporate infectious recovery dynamics, which is a better description of OSN dynamics.

Having validated the irSIR model of OSN dynamics on Google data for search query Myspace, we then applied the model to the Google data for search query Facebook. Extrapolating the best fit model into the future suggests that Facebook will undergo a rapid decline in the coming years, losing 80% of its peak user base between 2015 and 2017.” – Princeton University researchers 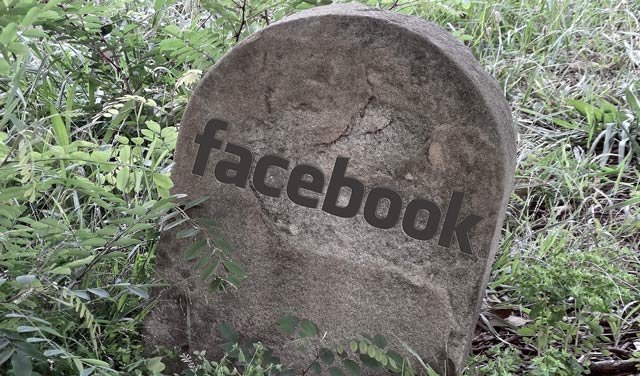 There is a saying that, what goes up must come down. Facebook has reached its peak, and is slowly going down. The number of disappointed Facebook Users have been growing exponentially in recent years, especially since Facebook started using robots to automatically ban users on the platform without any human intervention whatsoever which has led to many legitimate users being banned for sharing with friends on the social network and in Facebook Groups.

Certainly for many users affected by “Auto-reported by Facebook” robots, Facebook has become too policing and no longer a place to connect with friends and family. Time will tell if the study by Princeton researchers would come to fruition, which suggests Facebook will undergo a rapid decline between 2015 and 2017, losing a massive 80% of its peak user base. 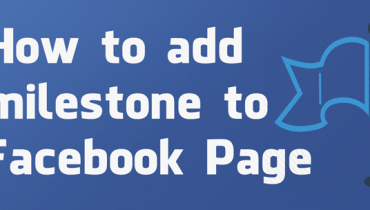